Two countries in one visit 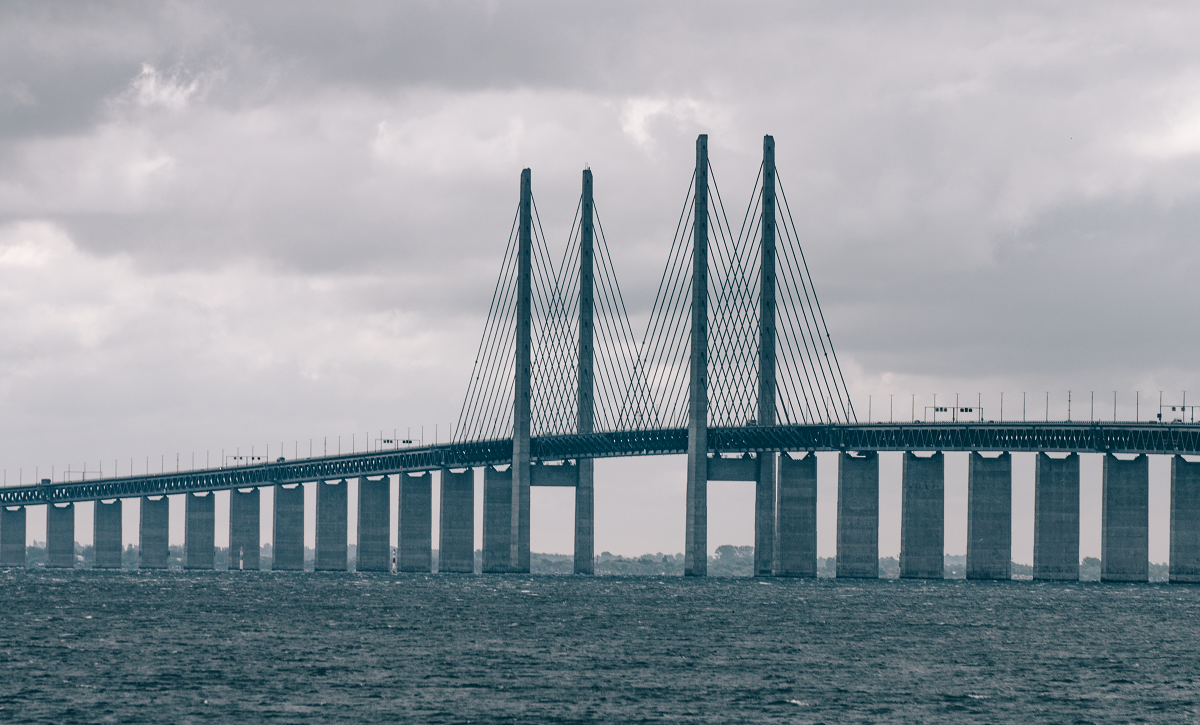 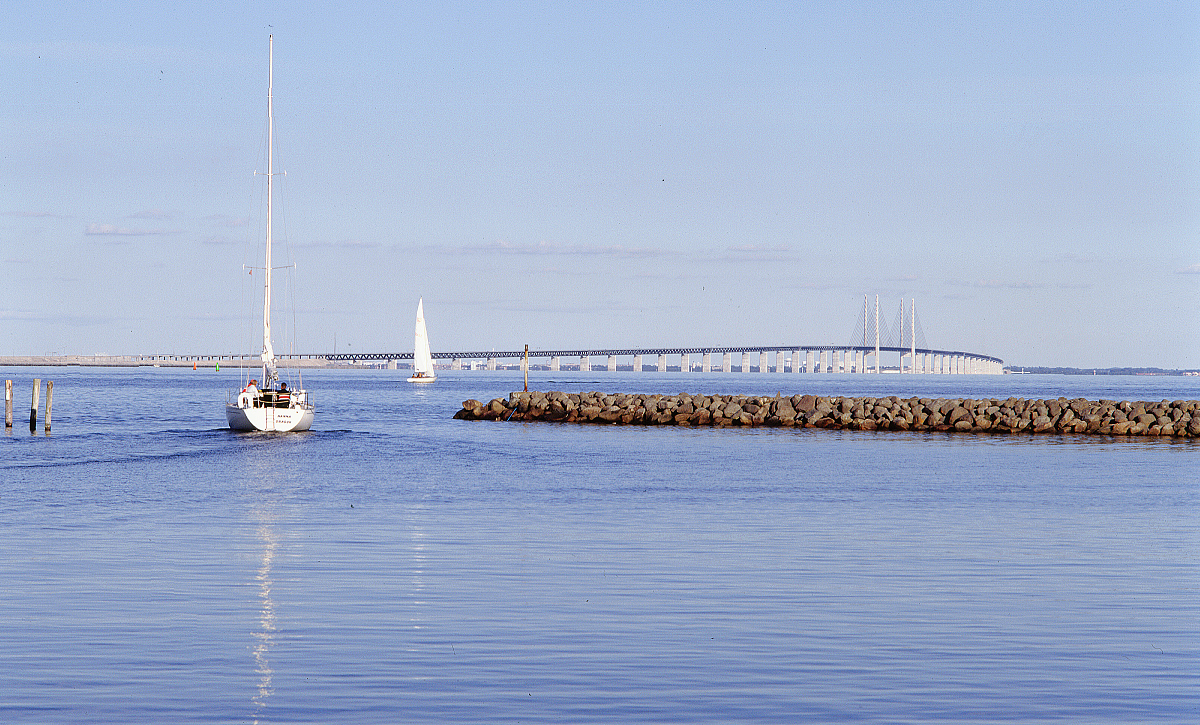 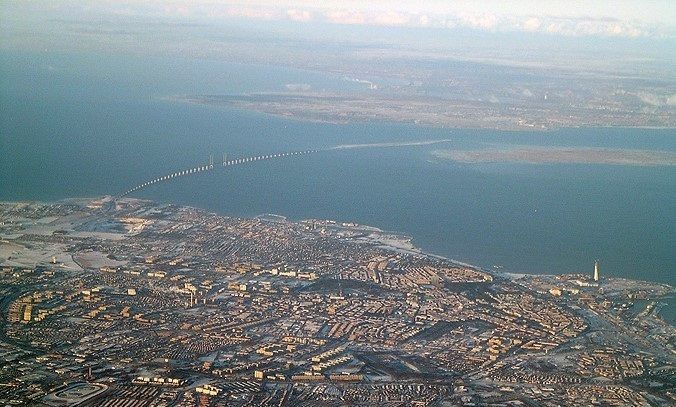 The magnificint Øresund Bridge is a very impressive piece of architecture. It is also the scenic way of getting from the Danish capital, Copenhagen to the Swedish city, Malmö. Remember to bring your passport and you can fast and easily go by car or train. Trains are going to and from Copenhagen Central Station and Malmö every 20 minutes. One ride takes approximately 35 minutes.

Malmö and Copenhagen are charming and vibrant cities buzzing with activity. Both cities are rich in culture, architecture, design and cuisine. There are a bunch of cafés, bistros and restaurants giving you the opportunity to choose between everything from a cozy café to a high-quality Michelin restaurant.

Below you will find some of the most popular attractions in Malmö and Copenhagen. 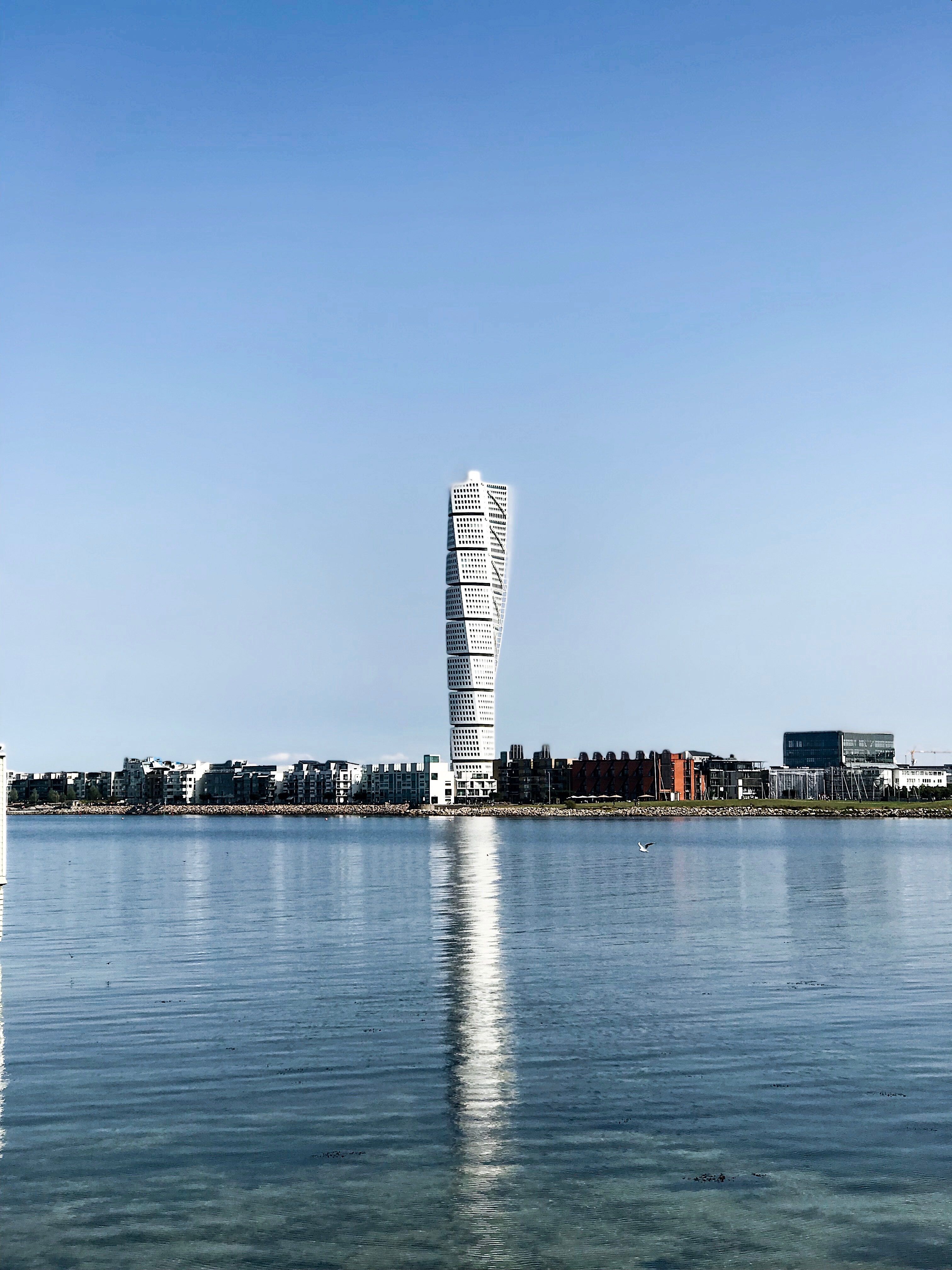 Malmö’s Turning Torso is a neo-futurist residential skyscraper and the tallest building in Scandinavia. Designed by Spanish architect, structural engineer, sculptor and painter Santiago Calatrava, it is based on one of his earlier sculptures "The Twisting Torso", a white marble piece resembling the shape of a twisting human being.

Turning Torso was completed in 2005, is 190 metres high, consists of nine cubes with a total of 54 stories and has a 90° twist from base to top. The top two floors comprise exclusive meeting rooms. Building started on 14 February 2001, and was finished on 1 November 2005.

Groups between 10 and 75 people can arrange field trips to floors 53 and 54 any time during the year. You can walk around the Western Harbour to look at the Torso from below as well as at other modern architecture in the area. 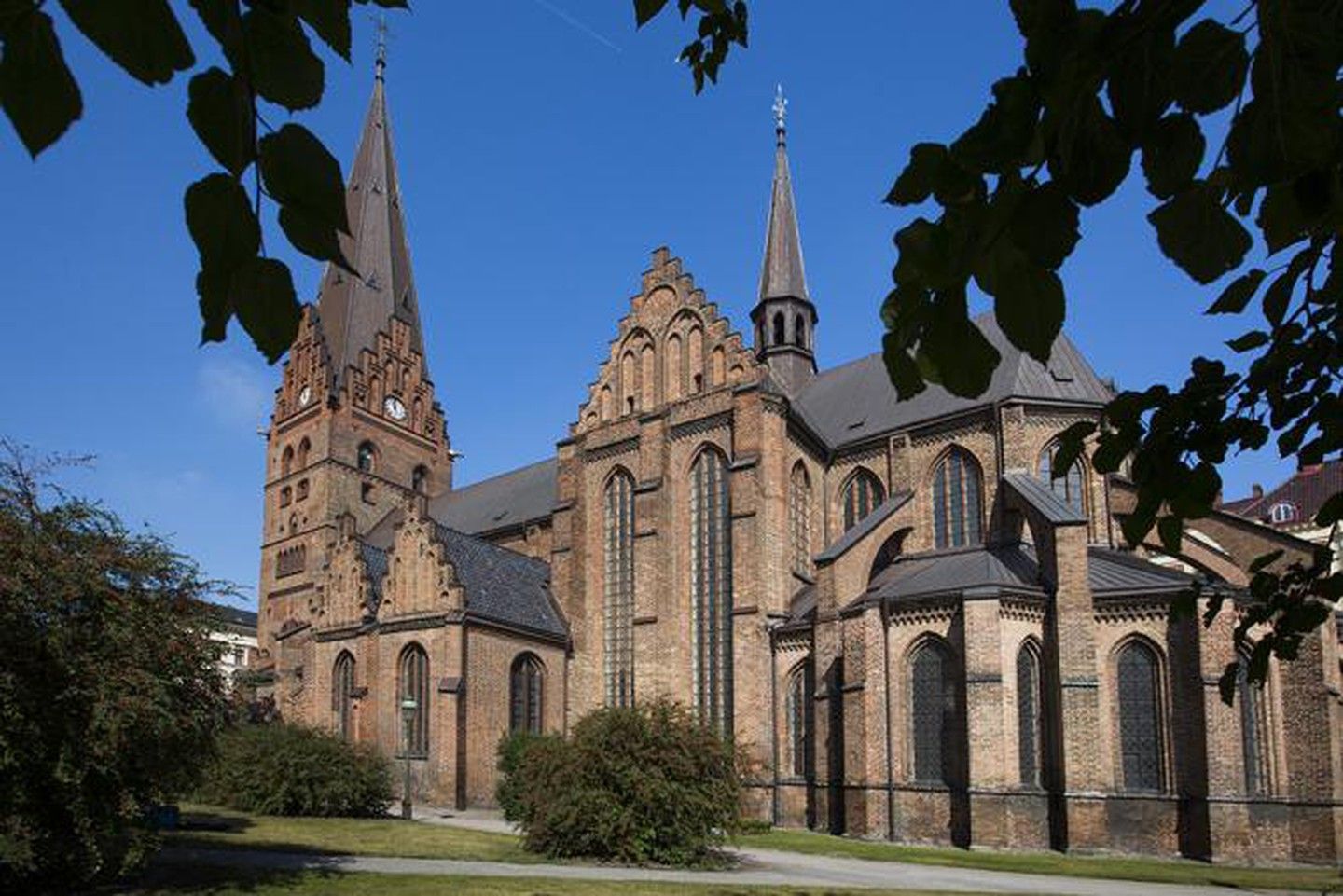 Marvel at the simplicity of St Peter's Church which was built in the early 14th century and in the Gothic design. The imposing grand red-brick exterior is complete with a 105 m high tower and surrounded by stone carvings. In contrast, the interior features simple white walls that enhance the ornate fixtures and altar. The medieval frescoes on the church were destroyed during the religious wars in the 16th century. See the impressive wodden altarpiece from 1611 and restored medieval wall paintings in the Merchant's Chapel. As the oldest building in Malmö, the church provides a haven for quiet retreat. 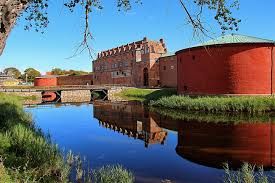 Malmöhus Castle is a must see for any visitor. The castle houses several of Malmös major museums within its historic walls as well as a small aquarium. Permanent exhibitions feature topics sush as natural history, ocean voyages and technology. The museum also hosts several temporary exhibitions each year.

The castle was founded in 1434 by king Eric of Pomerania. It was demolished in the early 16th century during a civil war. A new fortress was built in its place in the 1530s. Historically, this fortress served as a defence against the enemy on the other side of the Öresund and it was one of the most important strongholds of Denmark. Over the years, the fortress lots its importance as a fortification and later, it served as a prison.

Today, Malmöhus has been restored in the spirit of the the 16th century and it is the largest museum in the Southern Sweden. The castle is part of Sweden's cultural heritage. 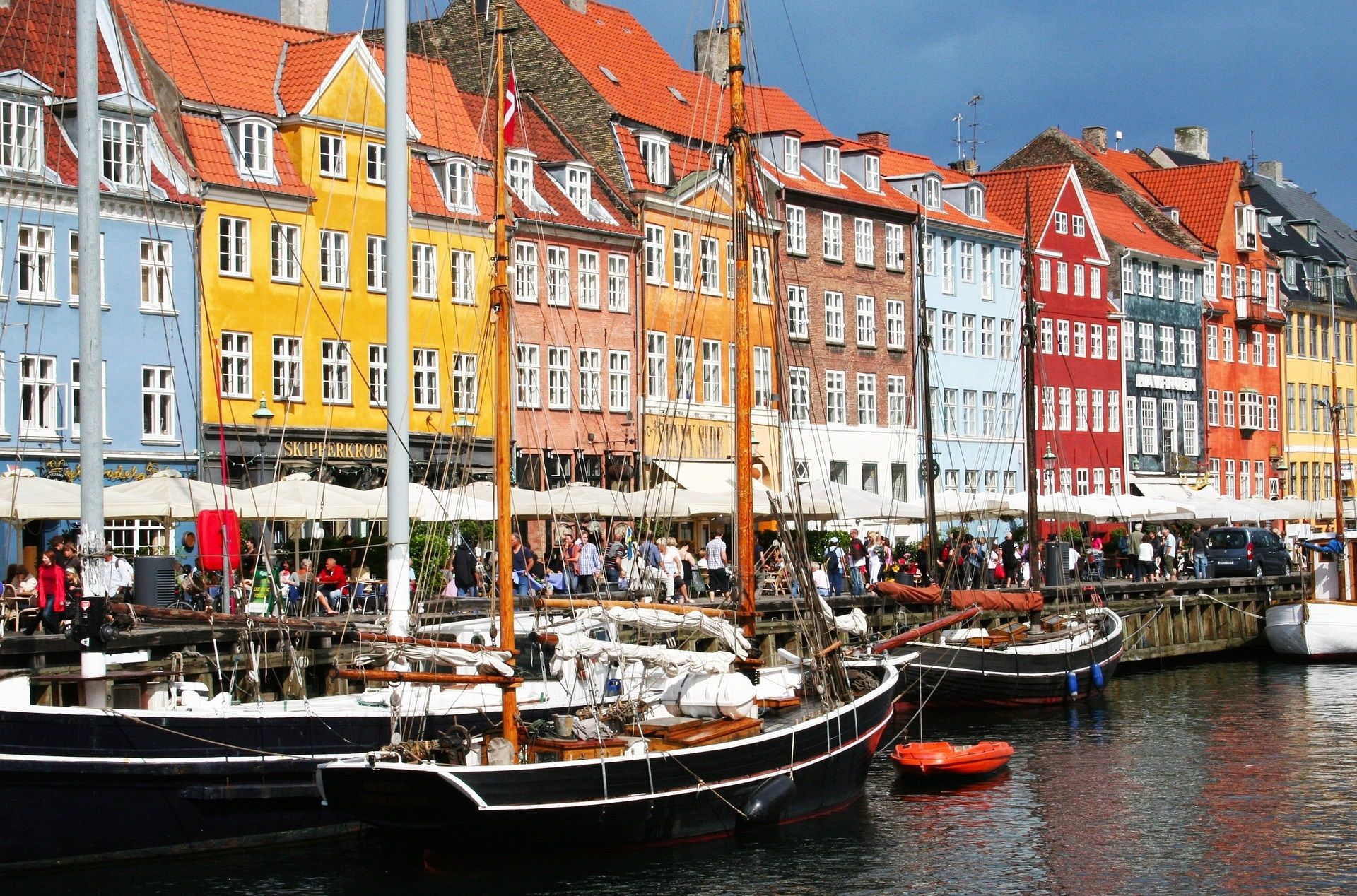 Especially during summer Nyhavn is the perfect place to end a long day. With a cold one on the quay like the locals, or in one of the many restaurants.

Originally, Nyhavn was a busy commercial port where ships from all over the world would dock. The area was packed with sailors, ladies of pleasure, pubs and alehouses.

Today the beautiful old houses have been renovated and restaurants dominate the old port. Nyhavn is filled with people enjoying the relaxed atmosphere by the canal, jazz music and great food.

Originally, the Opera was named "The Opera Copenhagen", however the name was shortened to "The Opera" because of the length. The opera located on Holmen in Copenhagen is Denmark's national opera.

It was inaugurated on January 15, 2005 and was designed by architect Henning Larsen with Mærsk Mc-Kinney Møller as the initiator, builder and patron.

The A. P. Møller and Wife Chastine Mc-Kinney Møller’s Foundation for General Purposes announced in 2000 that they would donate an opera house to the Danish people. The fund payed for the construction and the Royal Theater was responsible for the operation.

There were two conditions for the donation: The Foundation determined the location and chose the architect. The location was chosen to be on the island Holmen in Copenhagen just opposite Amaliehaven and the royal family's residency Amalienborg. The project began in August 2001 and was presented to the public in October 2001. In October 2002, a revised model was presented with a modified glass facade which was handed over in October 2004 to the Prime Minister on behalf of the Danish state and the Royal Theater. 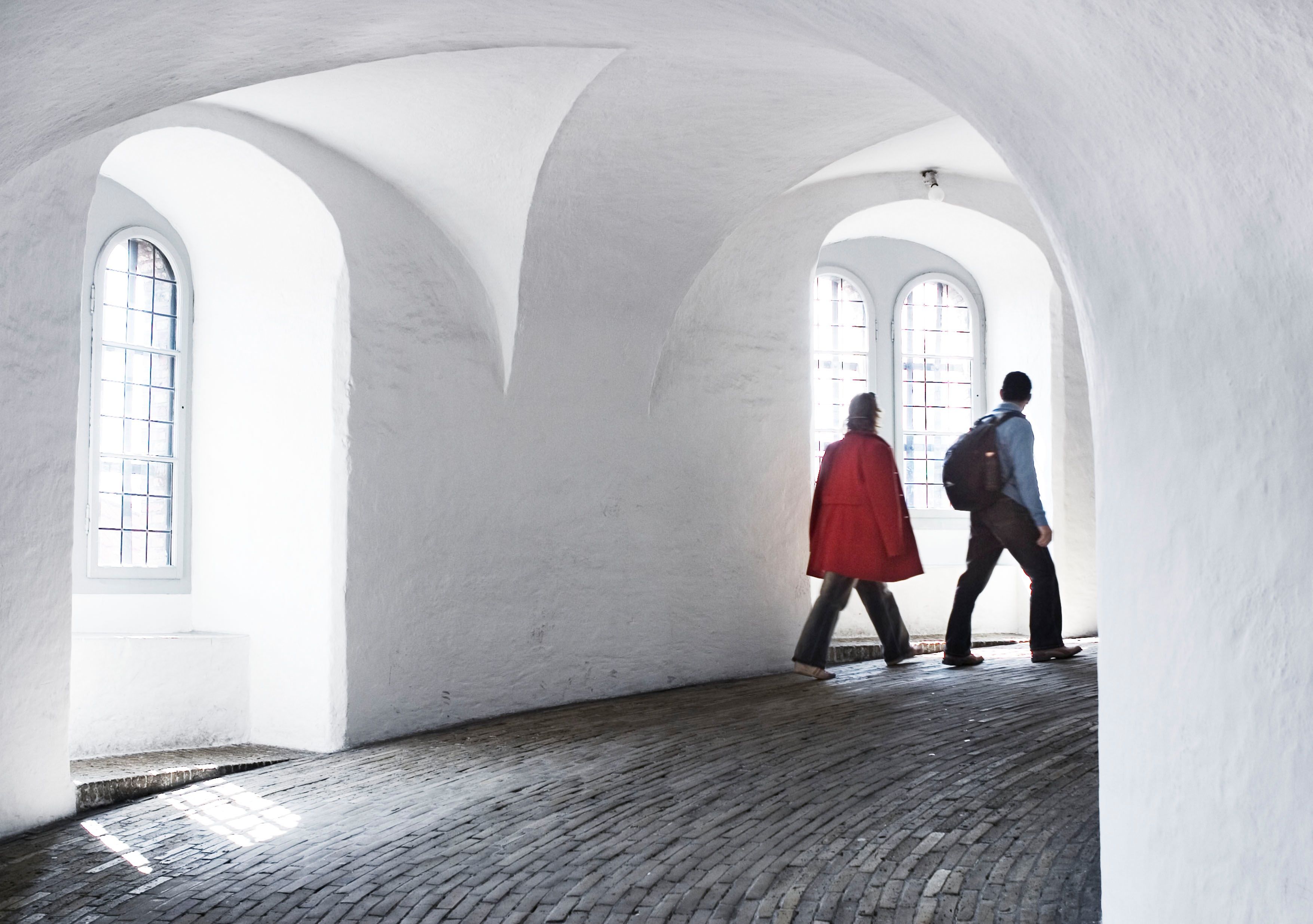 The 17th century tower and observatory Rundetaarn, or the round tower, is the oldest functioning observatory in Europe.

When Christian IV built the tower, Denmark was quite famous for its astronomical achievements thanks to the astronomer Tycho Brahe. When he died in 1601, the King wished to continue Brahe's research and thus the round tower came into being.

It has been a while since the scientists left, but the observatory is still used by amateur astronomers and the many visitors. The observatory is encircled by an outdoor platform from which you have a magnificent view of the old part of Copenhagen.

To get there you need to walk up the spiral walk, which is 268,5 meters long at the outer wall and only 85,5 meters long close to the core of the building. This means that you walk around 209 meters to get to the top, even though the tower is only 36 meters tall.